Within the first few weeks of October 2017, there were numerous fires in California, killing dozens and relocating hundreds of households. The air in the whole Northern part of California was heavily polluted.


Let's check it out.
To see some data, click here.
For a summary on the topic and for more images, click here.

These are examples of what caused surges in fire searches:

And this is some information about Air Quality:

Below are various images from the news and private souces depicting the disaster.

This satellite image was taken by NASA, and reveals the blanket of smoke that lurked above Northern California. 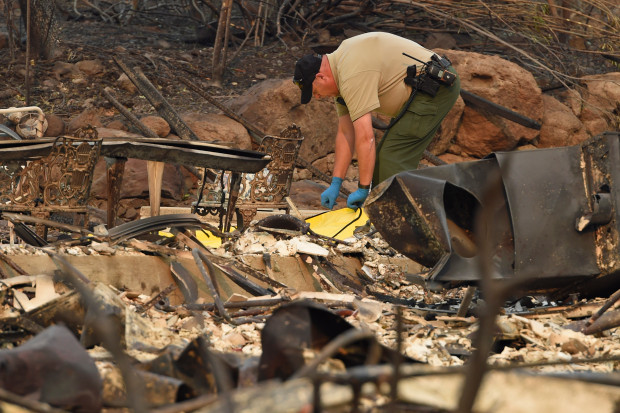 A community worker sifts through the wreckage. 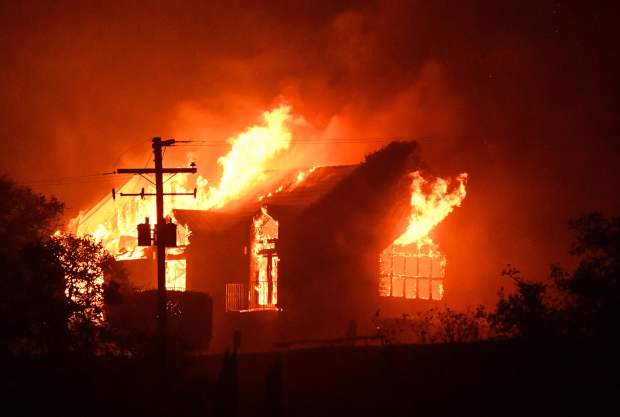 Here you can see the pure destruction the fires caused on households. 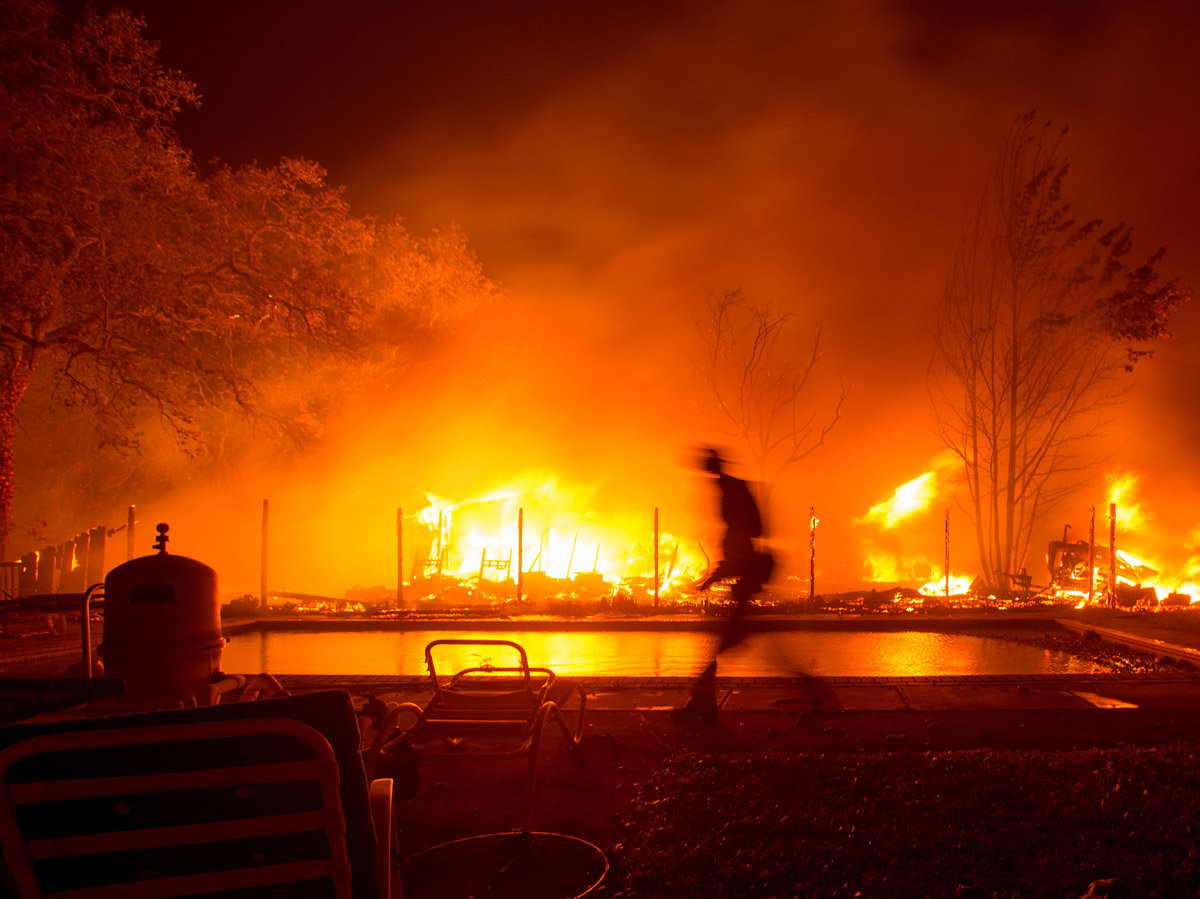 The only thing spared in this yard was the steaming backyard pool
To learn more, click here.